LEARNING TO RECEIVE THE GRACE OF HUMILITY

IN THE VALLEY OF HUMILIATION

After three years in Puerto Rico, we moved to Los Angeles, where I began work on a PhD in psychology at Rosemead Graduate School of Psychology. Before I completed the program, we ran out of money and, after much prayer, decided to go to my wife's hometown to help start a halfway house for troubled youth. This did not work out. I spent the next fifteen years doing volunteer work and part-time employment. I did not work full-time to support my family until 1989, and that job only lasted nine months. Then I was unemployed, except for my part-time counseling (often for free), for another three years before becoming employed as a psychologist in a state mental hospital in 1993.

During the fifteen to eighteen years of not supporting my family in a full-time way, I learned to walk in the valley of humiliation. I was often criticized. Some people refused to speak to me until I got a regular job and supported my family. My pride hated this humiliation. Sometimes I wanted to forget my ministry and get a full-time job just to get people off my back. I worked at various jobs such as raking leaves and landscaping. I had been an Air Force captain and so had no trouble landing a job as a security guard for a while. My counseling picked up and began to interfere with the security job, so even that job disappeared.

I had a terrible struggle with my pride, which told me I was a minister and should be appreciated for helping people. It was unfair to be criticized so. The Lord had to show me over and over again that I was a sinner. Even for the least of my sins, I deserved the floor to open up right under me and let me drop into the pit. I was a hell-deserving sinner, and this little bit of hell I was going through was nothing compared to what I really deserved! Again, the Lord had to show me that pride goes before a fall.

When I came to my wife's hometown to live, I had a lot of pride that needed to be dealt with. God removed His restraining grace and let me begin to experience the foolishness that was in my heart (2 Chronicles 32:30). I struggled with my pride that said, "I don't deserve to be treated this way. How dare they treat ME this way?" The Lord was teaching me to respond with the grace of humility. I began to say, "I actually deserve to be treated far worse than this." Jesus was innocent and was treated far worse. I am a guilty sinner just getting a drop in the bucket of what I actually deserve.

I should have been crucified on the cross for the terrible things I have done, but instead Jesus took my place. He took the punishment that I deserved for breaking God's law when I lied, stole, cursed, threw tantrums, slandered others, fornicated, coveted, desecrated the Sabbath, put other things ahead of God, rebelled against authority, etc. Jesus told His disciples that if they were to follow Him they must deny themselves and take up their cross daily and follow Him. The disciples had a hard time understanding Jesus because they were anticipating ruling with Him in His kingdom. He was trying to prepare them for the suffering and humiliation that is the lot of Christians in a fallen and sinful world. Nothing was more humiliating than to be seen in Jerusalem carrying a cross. This meant you were a condemned criminal on your way to be executed. People spit on you and treated you with contempt. The disciples later learned to walk in the valley of humiliation as they turned the world upside down with the Good News of Christ's suffering and death on the cross for our sins. They told of His being raised from the dead to purchase a place in Heaven for us if we truly repent and turn from our sins and follow Him.

In looking back on this period of my life when I did not support my family but was in what I thought was a faith counseling ministry, I realize that there was a mixture of faith, foolishness, laziness, ignorance of God's will, poor diet, and lack of exercise and sleep. God was patient with me. He loved me enough to spank me and teach me many hard lessons I had to learn through trial and error because I was too rebellious to learn through obedience and observation. I had to learn to receive the grace of humility and develop a meek teachable spirit. I had to learn not to be an arrogant "know it all" as I was when I started out in the ministry.

Proverbs 11:2 "When pride comes, then comes shame: but with the lowly is wisdom" (KJV).

Proverbs 16:18 "Pride goes before destruction, and a haughty spirit before a fall."

Proverbs 28:25 "He that is of a proud heart stirs up strife: but he that puts his trust in the Lord shall be made fat."

Habakkuk 2:4 "Behold the soul of the proud is not upright within him but the just shall live by faith" (KJV) (in humble dependence on the Lord).

The Cross for the Believer:

Matthew 16:24 "Then Jesus said to His disciples, 'If anyone desires to be My disciple, let him deny himself-that is, disregard, lose sight of and forget himself and his own interests-and take up his cross and follow Me" (AB).

Have I taken a fall due to my pride?

Do I resent being put down and criticized by others?

Do I believe my blessings are more than I deserve?

Do I believe my suffering is less than I deserve?

Do I want the crown but not the cross? 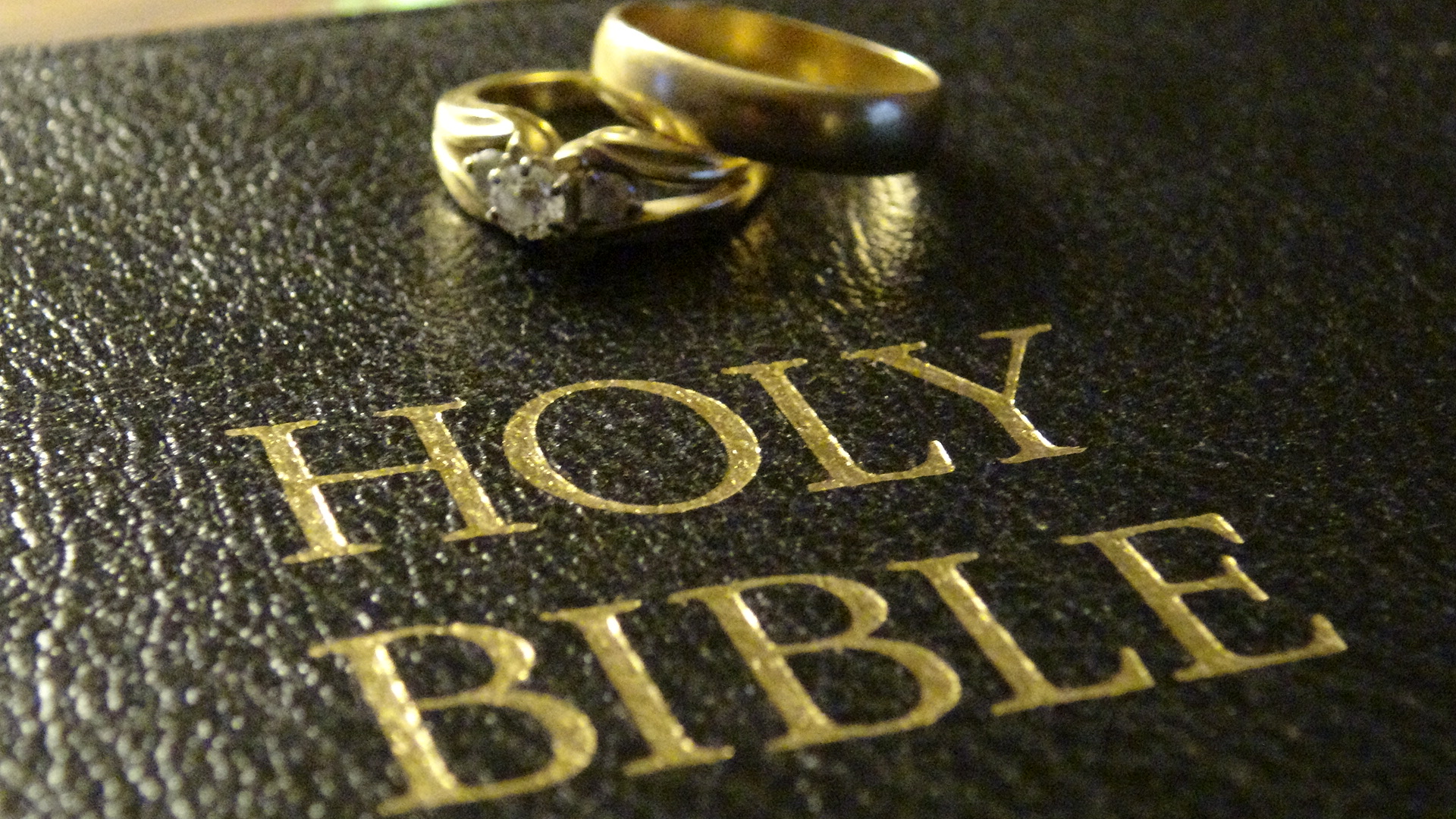